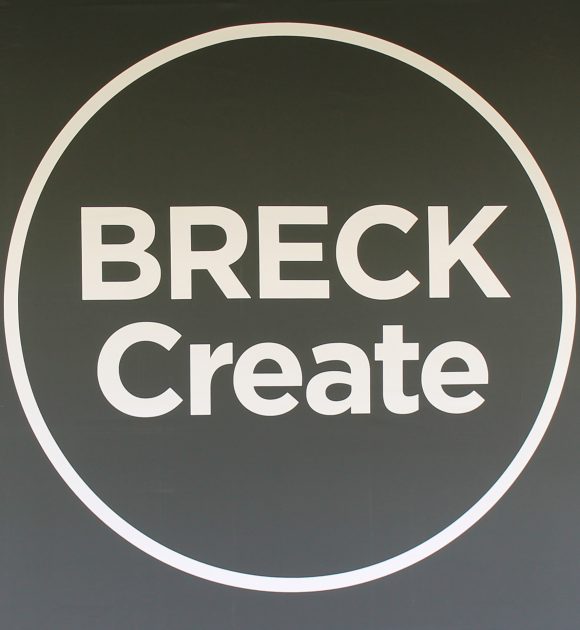 Its official! The state of Colorado has certified Breckenridge as an official Creative District, one of six in the state! It is no surprise that the Breckenridge Creative Arts District is in full effect this summer, offering tons of programs, presentation, films, classes, concerts and so much more. There is no way we can tell you about all of the various options to be entertained in Breckenridge this summer. Here are just a few of the highlights coming in July and August. For a complete listing of Breckenridge events visit www.breckcreate.org.

The Breckenridge Music Festival presents family-friendly pops concert, Around the World with Disney with conductor, David Danzmayr. Hold on to your seats as the Breckenridge Music Festival Orchestra takes you on a magical journey around the world with this fairy-tale concert featuring Disney movie scores from The Little Mermaid, Beauty and the Beast, Aladdin, Mary Poppins and more, all enhanced by animated stills and clips. Costumes are encouraged for your little princess, prince or beast! – Click here for more information.

There are still 2 more movies left this year for the Late Night movie series:

The National Repertory Orchestra and music director Carl Topilow celebrate the culmination of a successful season of beautiful music in the Rockies! Shostakovich’s “Symphony No. 1” and Strauss “Suite from Der Rosenkavalier” will be a fitting finale to end to the summer season.  Additionally, the program will feature our final two soloists, violinists Melissa Deal and Stephanie Pak with Moszkowski’s “Suite for Two Violins and Orchestra”. Click here for more information.

On July 30, 2016, The Indigo Girls’ transcendent vocal harmonies will fuse with a rich orchestral backdrop in a special performance of the platinum-selling duo’s greatest hits, such as Galileo, Making Promises and Closer to Fine. Guest conductor Christopher Dragon will lead the BMF orchestra. Click here for more information.

The infamous Stringdusters with Gypsy Moon – Aug 4 at the Riverwalk Center, 7:30 p.m.

The Infamous Stringdusters joyously embody and carry forward the spirit of Bill Monroe, John Hartford, Earl Scruggs, David Bromberg and other originators in their skilled embrace of this music’s twin gravitational pulls, moving dexterously between homespun legacy and creative expansion, a band firmly grounded in what has come before as they grow strong into tomorrow. Click here for more information.

L’homme Cirque is a one-man circus featuring an innovative combination of acrobatics, music and dance, including everything from a human cannon ball to a climactic high-wire act, with our spectacular mountains as a backdrop. Acclaimed Swiss circus artist David Dimitri will turn the South Gondola Lot into his own high-flying playground, as he pitches a tent and performs a breathtaking solo show. Click here for show times and more information.

The Moth is an acclaimed nonprofit organization dedicated to the art of storytelling. Each show is composed of simple, old-fashioned storytelling on thoroughly modern themes and every story is told live on stage, without notes. The Moth, a favorite of NPR listeners, makes its Breckenridge debut with an all-star lineup of favorite tellers and local gems, each with a ten-minute story of their own. Speaker lineup to be announced. Click here for more information.

If you are planning to visit Breckenridge don’t forget to look at the calendar of events at http://www.breckcreate.org/.

If you are looking on the best deals for Breckenridge Lodging this summer visit www.breckenridgediscountlodging.com